If what you’re doing seems a bit crazy to you, and to other people it’s completely crazy, you’re probably on the right track.

This is where we mess around with ideas. For our clients, for ourselves, for anyone who believes in something enough to make us believe in it too. We don’t pretend to be a big venture capital firm, an incubator fund, or a low-rent co- working space on the wrong side of the tracks. But we do have a few people who have done the start-up thing before, and we know a million people who’ve had a great idea and never acted on it.

The Waneen Lab is a place where we get to say ‘’what if?” “bullshit”, and “awesome” in one sentence, where we challenge convention and assumptions, and where we try and solve problems big or small. But it’s not all freelove and smiley faces – there’s a serious side to the lab too that can make all the different between an idea flying or falling flat.

It’s where we debate an idea to prove it’s worth. Where we help validate customers. Where we sketch up a UI and write agile stories. Where we define system architecture and a ‘minimum viable product’. Where we cut code and crunch data. Where we make it beautiful and make it work. Where we create some buzz and start pushing it out there.

Waneen is a work-for-equity startup co-founder platform for entrepreneurs and developers who want to bring great ideas to life.

On Waneen, tech developers can now share their talent in exchange for equity in some of the world's biggest and best ideas

We're here to help you.

Our goal is to gather bright, passionate people with mutual interest in bringing the world's best ideas to life.

If you think you can contribute with your skills in any of our projects, we will be happy to meet you

Tell us your idea. We know you have one!
PITCH

SPOORTAN is the first multiplatform capable of geolocalizing both sporting events and activities. Everything based on your preferences and in the palm of your hand, do not miss the next event and join! 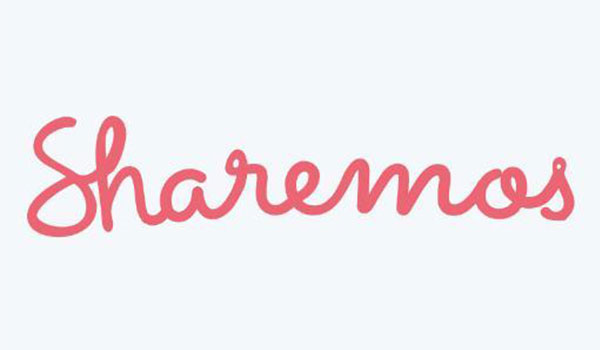 Rent what you need from people like you. Anywhere!
or … make money by renting your things!

How does Sharemos work?
Enjoy things without having to buy them. Be part of a new intelligent consuming world

REMEMBER! if you think you can contribute to this project and want to participate … contact us! 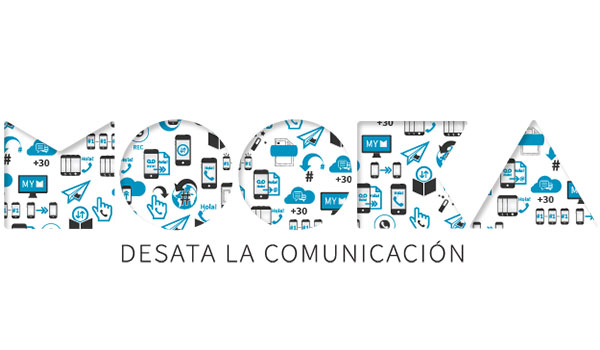 MOOKA is the new way to contract your communications services

In order for you, as an SME or an entrepreneur, to configure your own customized plan

REMEMBER! if you think you can contribute to this project and want to participate … contact us!